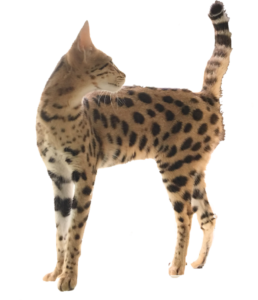 The first intercross between Serval, the wild cat in Africa, and pet cat happened in 1986,
and that was the first Savannah in world.
It is then approved by TICA
(the largest organization for cat pedigree registration in world) in 2001.
The spice first participated in TICA’s championship in 2012.

The gene of Serval is relatively dominating in F1-F3, and they are still regarded as wild animal
in some countries and states so keeping as pets is prohibited.
Besides, F1-F3 are not qualified to participate in any cat shows.
In our cat specialty store, we breed and nurture them in the way they are calm and easy-to-keep.

They are ranked in accordance to their breeding generation, from the 1st to 7th and namely F1- F7; closer to F1, wilder their appearance and characters. They are like dogs- sociable and easy to train, they are babies that need companion. Owners should spend time with them and ease their stress. Also, they love exercise and usually need a wide space.

？How large is a Savannah cat?

Normally, they are bigger than pet cat, with an average body length of 50 – 75 cm.
F1 is very much close to Serval and they can grow really large to 7- 13 kg. Yet, from F4 they are closer to pet cats that the usually they weigh under 10kg.

About Savannah Cat (External English site)
*Please be sure to read if you wish to purchase.* 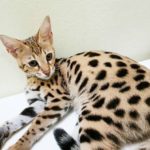 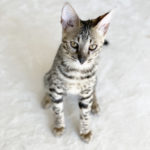 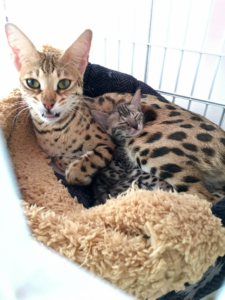 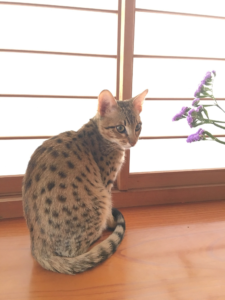 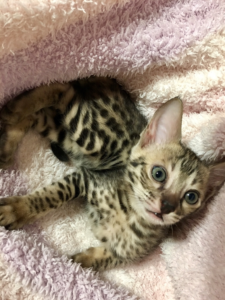 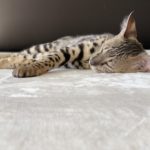 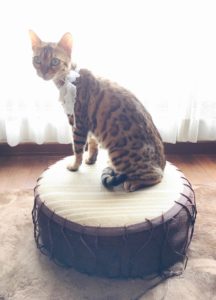 Bengal is a hybrid between pet kitty and Asian leopard cat.
They become adorable and easy to keep via continuous breeding.
It is approved as a new specie by TICA (the largest organization for cat pedigree registration in world) in 1986.
They look like a mini leopard and are absolutely adorable.

Bengal is popular among cheetah and panther lovers- they are wild but beautiful in their appearance but still babies. They love people and they are sociable. They are said by cat owners as easy-to-keep.
However, they don’t like staying close to others all the time that they need a lot of exercises indeed. It is necessary to give them spaces to play and release their stress.

?How large is a Bengal cat?

Different from other cats, Bengals are bigger in their body size. Yet, their head is relatively smaller when compared with the normal scale of other pet cats, which look definitely outstanding and smart. 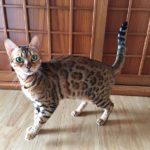 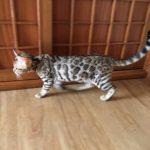 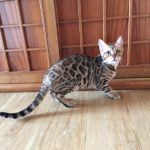 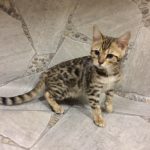 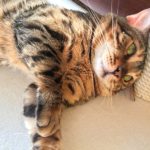 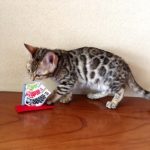 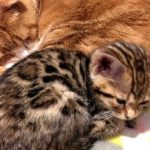 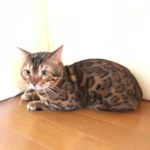 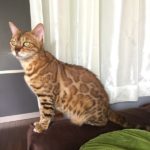 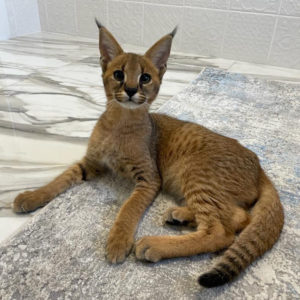 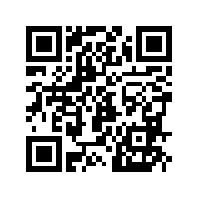 open from mobilephone from here.